Migration from Amazon
One more reason
to think of it

Without getting deep into politics, it is safe to say that events surrounding the US presidential elections this year have deeply impacted the world of cloud hosting. There are at least two important lessons for every company owner who hosts websites at Californian big-tech behemoths, such as Amazon Web Service. 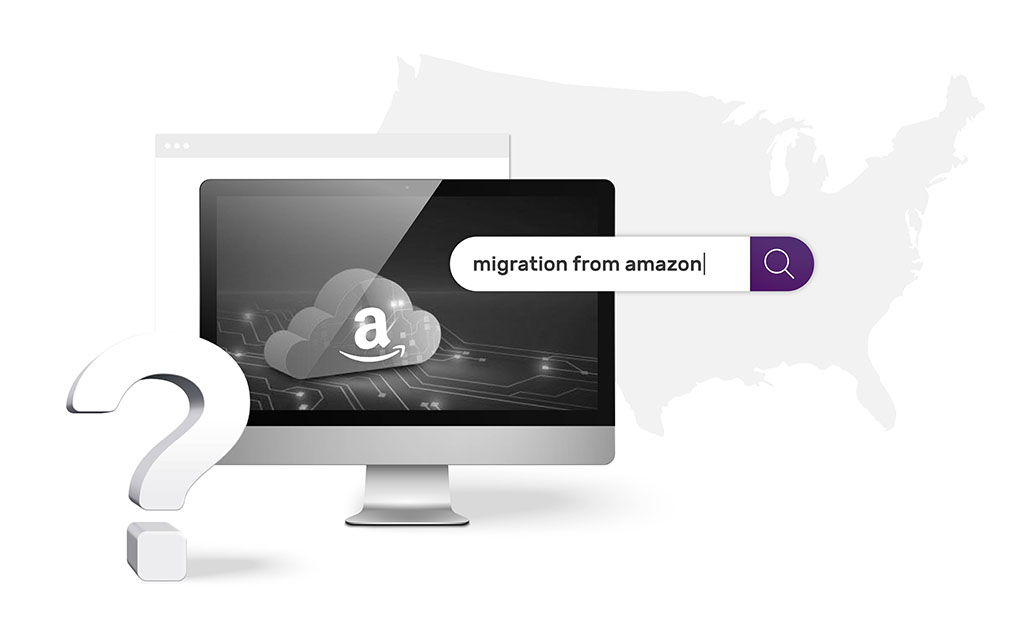 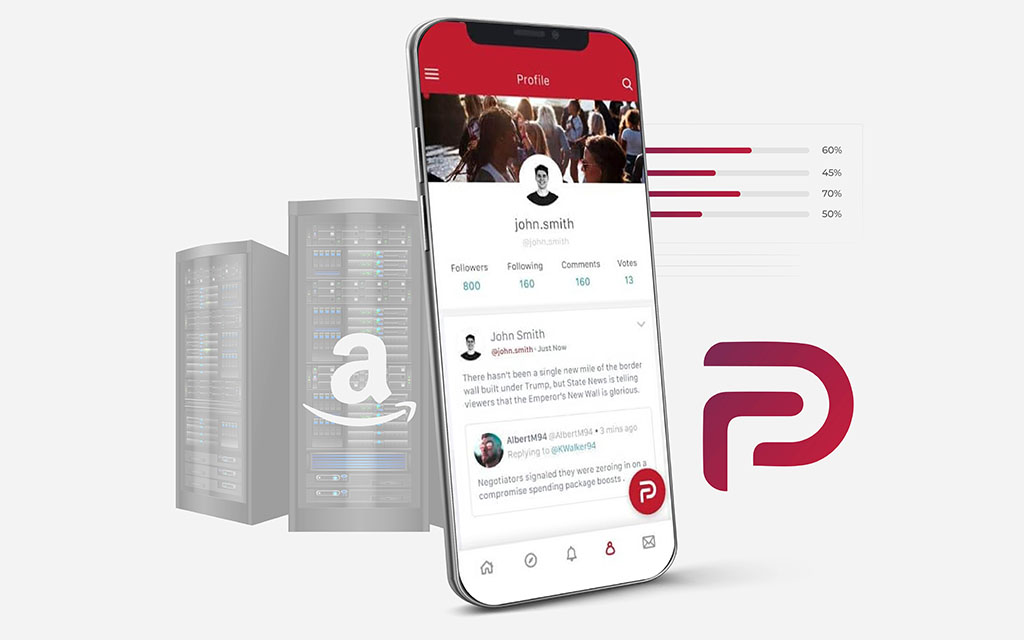 First, you should establish a sound partnership with your hosting company and make sure that you are important for them. This is quite difficult if your provider is a giant, like AWS, and you are just another name on the list.

Second, be sure that you comply with the laws of the country in which your hosting company is located. That seems to be quite an undertaking, but if you follow the first lesson, it will be much easier - your provider will guide you through the complexities, trying to meet you half-way.

The case of Parler is a perfect but sad example of how insufficient attention to these two rules may hurt your business. This case might also make you think about migration from Amazon.

AWS switches off Parler
Parler is a social media platform founded in 2018 and presented as a free-speech alternative to other social media sites. Although intended to be bipartisan, marketing efforts toward certain social groups namely conservatives, brought a significant user influx from that side of the political spectrum. As of November 2020, Parler hit the bar of 4 million active users. Not a bad number, but nothing in comparison to social media goliaths Facebook and Twitter – 1,8 billion and 187 million users a day, respectively.

However, 2021 had brought an explosion-like surge in popularity of the app, as a result of the suspension of the US President Donald Trump’s accounts from the above mentioned platforms. The number of downloads of Parler’s app increased to 1 million a day since the supporters of the president stormed out from Facebook and Twitter, making it the most popular app in Google Play and App Store.

It could have been the rise of a new influential social media platform, but it wasn’t. First, Google and Apple removed the Parler app from their stores, and that was only the beginning. On January 10, Amazon, whose famous hosting services Parler used, switched off the company’s servers, rendering it’s site unavailable. Parler CEO, John Matze commented that they had prepared for the events like this by never relying on Amazon’s proprietary infrastructure and building bare metal products. However, this action would take the app off the Internet for up to a week. Before this incident occurred, the Chief Policy Officer of the company was even more pessimistic when she said: “If they take their services away from us we’ll be gone.”

The reasons for Amazon’s decision could be somewhat debatable. Regardless of whether you agree or not, the fact remains – you can lose your company overnight if you rely too heavily on solutions offered by such companies like Amazon.

According to Matze’s interview with Fox News every vendor, from SMS services to email providers to lawyers, all ditched the company on January 10, which probably signified the end of Parler.

Smart thing is to diversify your list of cloud hosting providers. This became a relevant issue on June 16, 2020 when Privacy Shield, the data protection framework, was declared invalid by the EU’s Court of Justice. In a nutshell, this meant that storing data with an American cloud service provider like AWS, GCP, Microsoft Azure is unsafe because American authorities have the right to request data from a US company in case of suspicion of a crime.

A simple solution here is the migration from Amazon to a reliable European provider, like Internet Vikings. We have been around since 2008 offering bespoke solutions to customers from various industries. By choosing Internet Vikings you choose powerful and reliable servers, full compliance with GDPR, ISO 27001 data-centres in strategic locations, and most importantly premium customer care. Our team will guide you through the process of migration from Amazon or any other provider, ensuring no downtime and complete support.

Try us out by applying for Cloud Evaluation Program

Absolutely free of charge, we’ll conduct a comprehensive analysis of your cloud infrastructure and advise how you can reduce the cost of hosting with your current provider. There is no obligation from your side required - just a professional recommendation from Internet Vikings’ experts. 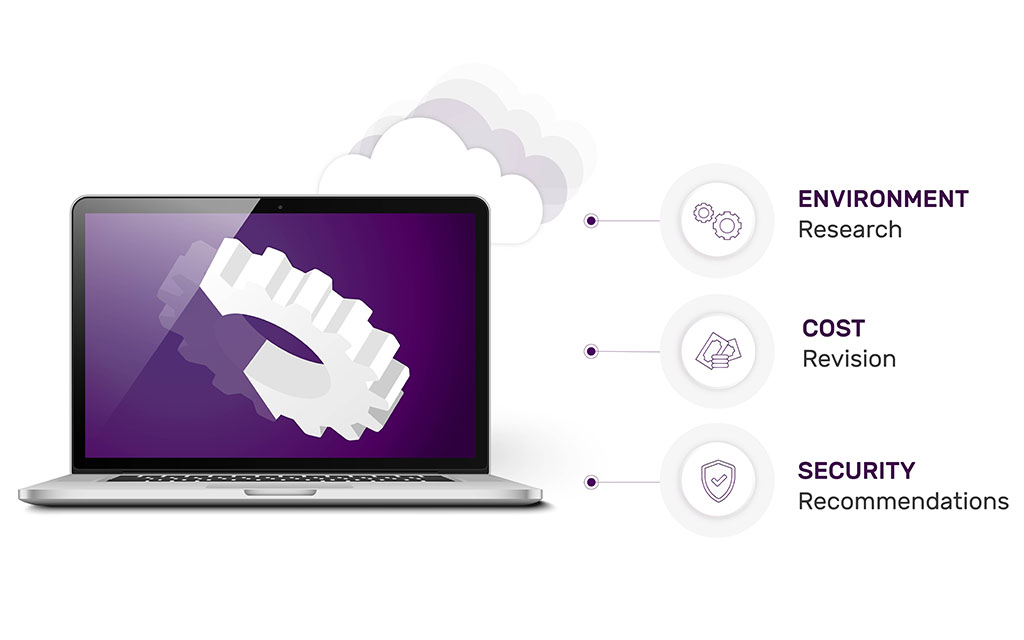 Running a heavily loaded platform? Then a dedicated server is an option for you

Secure, easy-scalable, and cost-efficient option for your business

Let’s talk. Contact our managers now and let’s set a call when convenient.

Enforce your presence on the Internet with us