Start /When the site suddenly went down 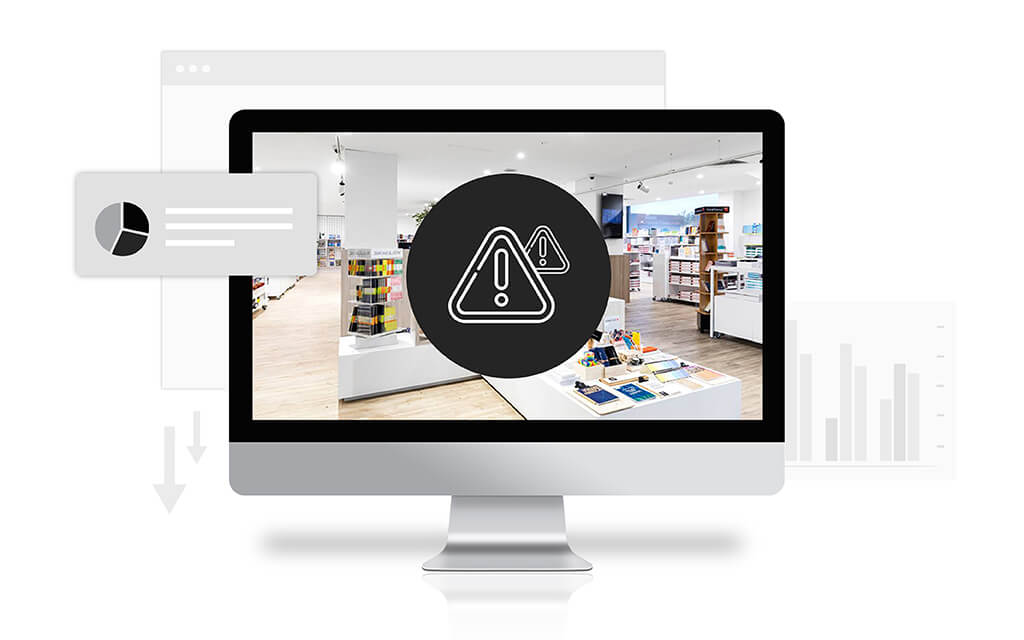 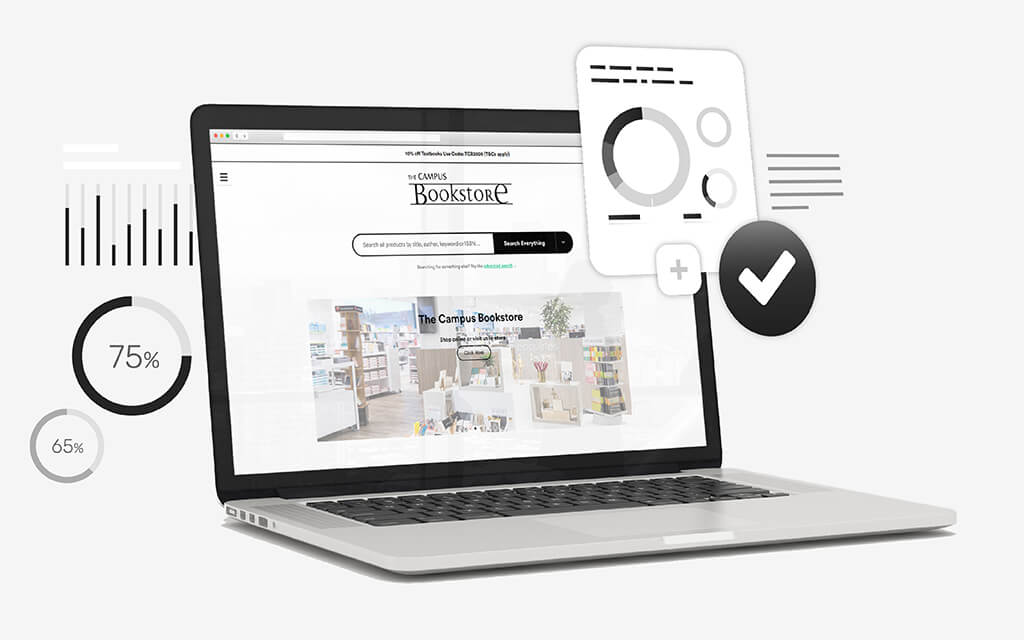 The autumn semester in Swedish colleges and universities culminates in a four-week high season at the Campus Bookstore.

During these four weeks, hundreds of thousands of students visit the site with the list of literature in search of new and used books. This is a period when everything must work if you want to avoid losing customers to competitors.

"Those four weeks account for about half of our sales," says Fredrik Hagenius, CEO and one of the founders of the Campus Bookstore.

The company started with physical stores in 2005 and launched e-commerce in 2013. It turned out to be more complicated than Fredrik and his colleagues thought. “I wasn’t smart enough choosing developers and had no experience of being a client. It was a catastrophe. In the middle of the high season, a lot of bugs appeared that forced us to close the site and clean it up. We had thousands of unhappy customers who didn’t get their books. The Campus bookstore was really close to crashing then, ” says Fredrik, who himself put on the Superman suit and started fixing it.

“The only way to save the company was to learn how to write code. Three months later we were able to open again”.

Since then, the business has gone well. In 2012, the Campus Bookstore’s turnover was SEK 3 million. In 2018 – six years later – the figure was 60 million. This year, the company is aiming for SEK 100 million. But our sales last year could actually have been a little better. They could definitely also have been worse. Because this fall, something that absolutely must not happen, happened.

“The load on the site is at its highest at the start of the semester, as we sell books for several hundred thousand kronor per hour. But in the fall, the site suddenly went down. It was a disaster”, says Fredrik Hagenius, CEO.

The seconds ticked away and became minutes. The minutes became an hour. There was no help from the store’s big hosting provider. Then Fredrik picked up the phone and looked up the person he always calls when it comes to internet issues. “In a panic, I called Rickard Vikström from Internet Vikings. He is my go-to guy when it comes to these things. He suggested moving the site on a second server, something our own provider had not offered,” says the Campus Bookstore’s CEO.

After three hours of downtime, the site was up again so students could continue to buy books. And Campus Bookstore changed hosting the provider. 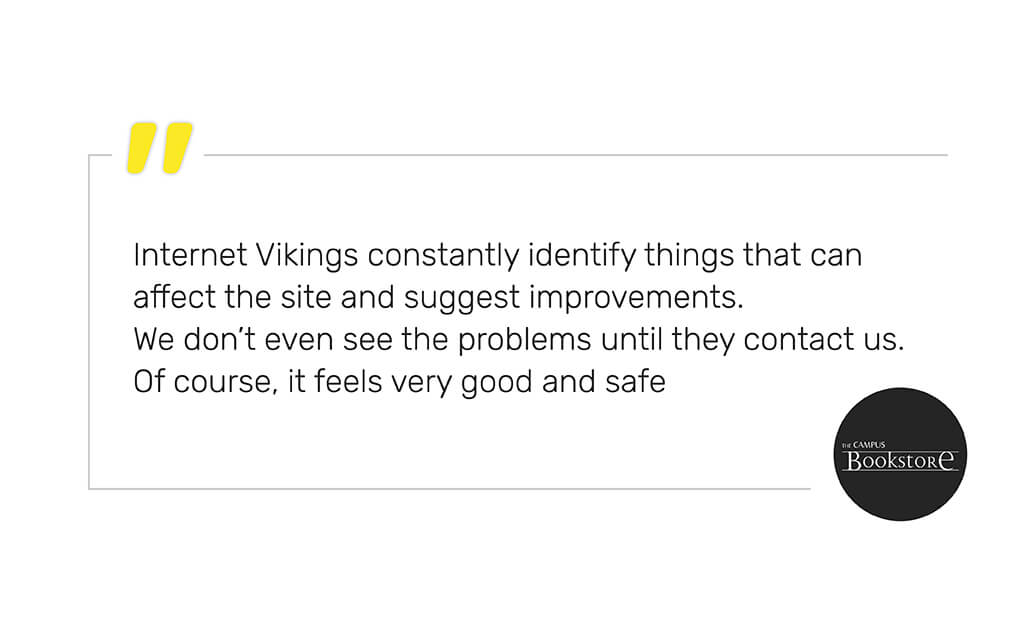 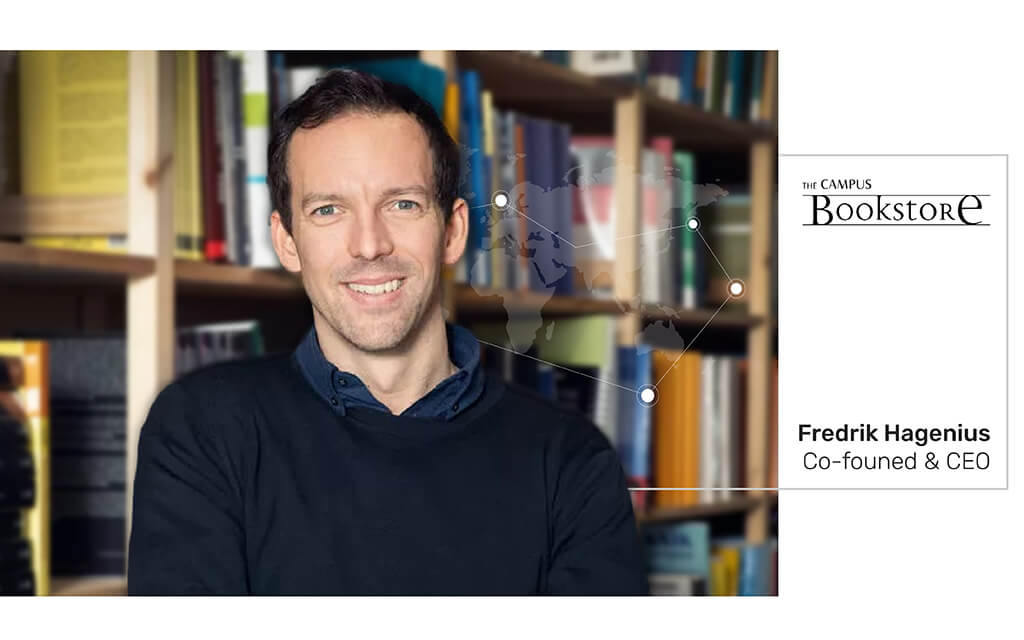 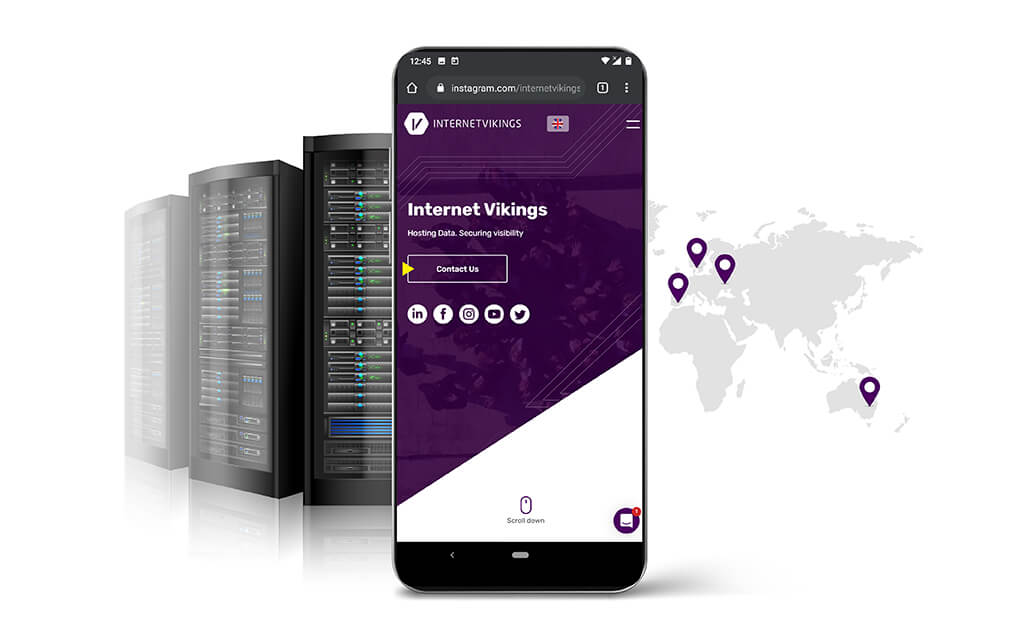 “We realized that we needed a more powerful solution that can handle our peaks. It was an easy decision to move over everything to Internet Vikings. The solution costs us a bit more but it is money well spent. At the beginning of the semester in January, sales increased by 50%, even though the autumn semester has always been much more profitable," says Fredrik Hagenius.

Powerful servers and attention to every client

Internet Vikings take care of your most valuable data, ensuring top-notch support to every client regardless of size. From small businesses to vast enterprises - we treat every client as special. 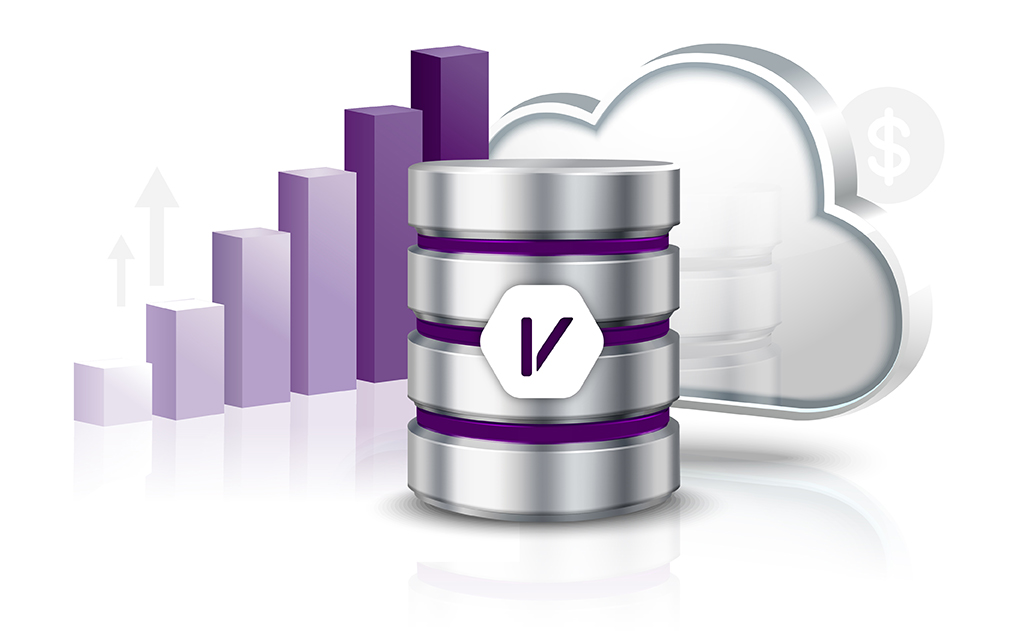